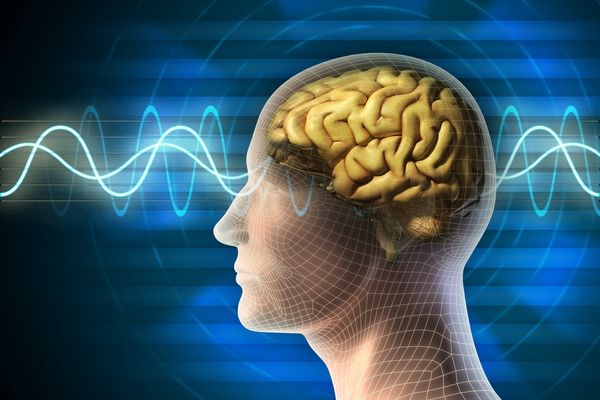 A growing body of data suggests that deficits in neurocognition are linked to social disability. Evidence over the past 15 years has revealed that as many as 70% of patients with schizophrenia (Palmer et al., 1997) exhibit neurocognitive deficits on measures of attention, learning and memory, problem-solving, language and/or sensory-motor skill (Heinrichs & Zakzanis, 1998;Saykin et al., 1991,1994). These neurocognitive deficits are present at disease onset, are resistant to the effects of typical and atypical antipsychotic medication, persist into senescence and are closely linked to poor outcome in this disorder, explaining 20–60% of the variance in measures of clinician-rated community function, social problem-solving, and progress in rehabilitation programs (Green et al., 2000; Kurtz et al., 2005; Revheim et al., 2006). Other studies have linked neurocognitive deficits to competitive work status or tenure (e.g., Gold et al., 2002; McGurk & Meltzer, 2000; McGurk & Mueser, 2003; McGurk & Mueser, 2004) and ability to participate in supported employment programs (McGurk et al., 2003).

Cognitive dysfunction is a core feature of schizophrenia. Deficits are moderate to severe across several domains, including attention, working memory, verbal learning and memory, and executive functions. These deficits appear at the onset of diagnosable psychosis and are stable throughout the course of the illness in most patients. Over the past decade, the focus on these deficits has increased dramatically with the recognition that they are consistently the best predictor of functional outcomes across outcome domains and patient samples. Recent treatment studies, both pharmacological and behavioral, suggest that cognitive deficits can be remediated. (Bowie & Harvey, 2006)

The goal of cognitive remediation for patients with schizophrenia is to help individuals' progress to the most productive level of functioning possible.

In persons with schizophrenia the underlying cognitive skills may either be impaired from prior superior levels or they may not have developed adequately, even though the potential may have been present. Cognitive remediation is intended to help people develop the underlying cognitive skills that will make them better able to function in daily tasks, including those performed in school, work, social interactions, and independent living. For example, it might help a patient become more attentive so that he can better focus on schoolwork, household tasks for job responsibilities.

Impairments in attention, memory, processing speed, and problem solving abilities are the most common cognitive deficits found in patients with psychiatric conditions (Bowie et al., 2008). The degrees to which these deficits are present vary depending on many factors including, but not limited to, diagnosis, course of illness and social environment factors. In schizophrenia, a generalized cognitive decline is evident early on in the illness, with an overlay of greater problems in attention, memory, processing speed and problem solving. Even in the face of psychiatric stability, cognitive impairment remains evident.

In schizophrenia, impaired cognition has consistently been associated with poor social problem solving (Green, 1996;Green, Kern, Braff & Mintz, 2000). Patients with more pronounced attention deficits are least likely to acquire skills in psychosocial programs as the attention problems makes it difficult for them to process the information given in groups, and they may not be able to sustain attention for the session duration. (Spaulding et al., 1999)

How Are these Cognitive Problems Treated?

It is generally recommended that cognitive remediation should be applied when it is apparent that cognitive deficits are interfering with functional outcome. An emerging body of research has shown that computer-assisted cognitive remediation, consisting of training in attention, memory, language and/or problem-solving, produces improvement in neurocognitive function and may also impact symptoms and work functioning in patients with schizophrenia. (M. Kurtz, J. Seltzer, D. Shagan, W. Thime, B. Wexler, 2007)

Cognitive stimulation treatments may be included as a critical part of broader psychiatric rehabilitation-oriented program.