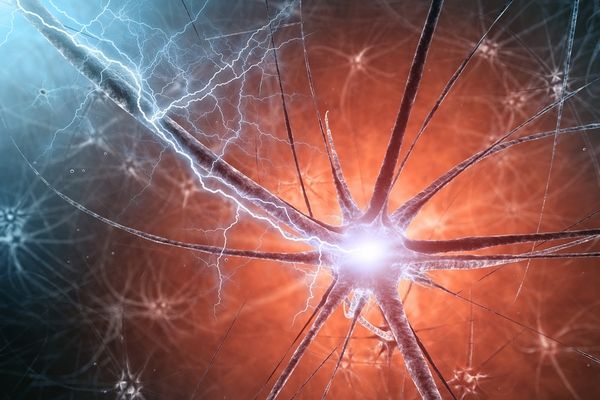 Depressive disorders are very common medical conditions. Major depression is a disabling condition which adversely affects a person's family, work or school life, sleeping and eating habits, and general health (Doris et al., 1999). In the United States, approximately 3.4% of people with major depression commit suicide, and up to 60% of people who commit suicide have depression or another mood disorder. Regardless of whether the causal factors of a depressive illness are genetic or environmental, both produce physiologic changes in the neurotransmitter levels within the brain.

Depressive disorders are a huge public-health problem, due to its affecting millions of people. The costs of depression in the United States is USD$84B in treatment, and indirect costs, such as lost productivity and absenteeism.

The symptoms of major depression are varied. They include being persistently sad, anxious, angry or irritable, feelings of hopelessness, worthlessness and guilt, Insomnia, oversleeping, loss of interest or pleasure in hobbies, changes in appetite and weight, thoughts of death or suicide and restlessness to name a few. Not everyone who is depressed or manic experiences every symptom. Some people experience a few symptoms and some many symptoms, also called warning signs. The severity of symptoms also varies with individuals. Individuals suffering from major depression may also have a noticeable deficit in cognitive function (Austin et al., 1999; Goodwin, 1996;Veiel, 1997), including difficulty concentrating, remembering and making decisions.

What Cognitive Problems can Result from Depression?

While Major Depression Disorder (MDD) is typically characterized as a disorder of affect, empirical and clinical studies suggest a notable deficit in cognitive function across several domains (Elliott, 2002). Depressed individuals not only exhibit dysfunction in cognitive constructs, but also show impairment in the more general qualitative and quantitative aspects of how information is processed, interpreted, and stored (Weingartner et al., 1981).

In addition, the cognitive deficits that have been noted in patients with MDD are varied both in nature and severity, and have included dysfunctions of a multitude of cognitive constructs, such as learning, attention, and concentration, “effortful” cognitive function and information processing speed.

In summary, individuals suffering from MDD can display difficulty in the following cognitive functions:

Why Treat these Cognitive Deficits?

An improvement in cognitive abilities will have a positive effect on therapeutic outcome. Regained attention and executive functions can improve successful coping with everyday life and may therefore reduce risk of relapse (Grafman and Litvan, 1999).

Within other mental disorders, neurocognitive training has already shown to yield such effects. For instance, in brain damaged patient’s general improvement of cognitive functions (including memory, attention, executive functions, visuoconstruction) can be accompanied with better ability to manage common social situations and development of compensatory strategies (Robertson, 2002; Robertson and Murre, 1999).

How Are these Cognitive Problems Treated?

Cognitive remediation through the medium of interactive games can be used as an effective therapy tool. Case studies suggest the importance of psycho-education, that is the patient’s understanding of the link between cognitive exercises and their relationship to everyday life tasks and the difficulties they encounter.

Because depressed patients often suffer from a lack of self confidence, motivation or a deep sadness, they may not see or understand a situation objectively. They may complain of memory problems (often their first complaint), however they may find it difficult to understand why they must train or improve their cognitive skills. It seems a mistake to propose only cognitive exercises in which patients have deficits. More positive outcomes have been realized when including exercises in which the patient does not have difficulties and in which they may perform very well. This is often done to underline their cognitive strengths and to practice positive feedback and encouragement. The role of the therapist or clinician is very important in the choice of the exercises, the following of the sessions and the psychoeducation (of patients and relatives), etc. The therapeutic alliance is key for good program compliance and related success.